The real question is : Why are backups important?

Backups in general prevent us from different kinds of dangers. If we have documents that we value in our computer and if our computer is stolen, we lose everything. On the other hand, if we have a backup of these documents, even though we lose our computer, we preserve at least a recent version of it. Similarly, backups in Websites are essential when we care about the time we dedicate to it

In March 2021, the French company OVH, who is a specialized data center company to customers worldwide, faced a large fire that destroyed one of its data centers.

“Many customers of OVH, the largest Europe-native cloud provider, complained on Twitter about downed websites and applications hosted at the campus in Eastern France. Some appeared to not have disaster recovery plans or backup sites.”

This means that a lot of people lost their work. If they did not have a plan B(ackup), they might have lost the work of months or years within seconds.

If you have a website, a simple update can ruin your website. It might be harder to detect the problem than to recover from the last saved version. That’s why it is important to back

For best results, backup copies are made on a consistent, regular basis to minimize the amount data lost between backups. The more time passes between backup copies, the more potential for data loss when recovering from a backup. Retaining multiple copies of data provides the insurance and flexibility to restore to a point in time not affected by data corruption or malicious attacks.

To be safer, backups should be regular.

To avoid these and other troubles, prevent the situations and make regular backups. If you have a WordPress Website, make sure you follow the step by step tutorial 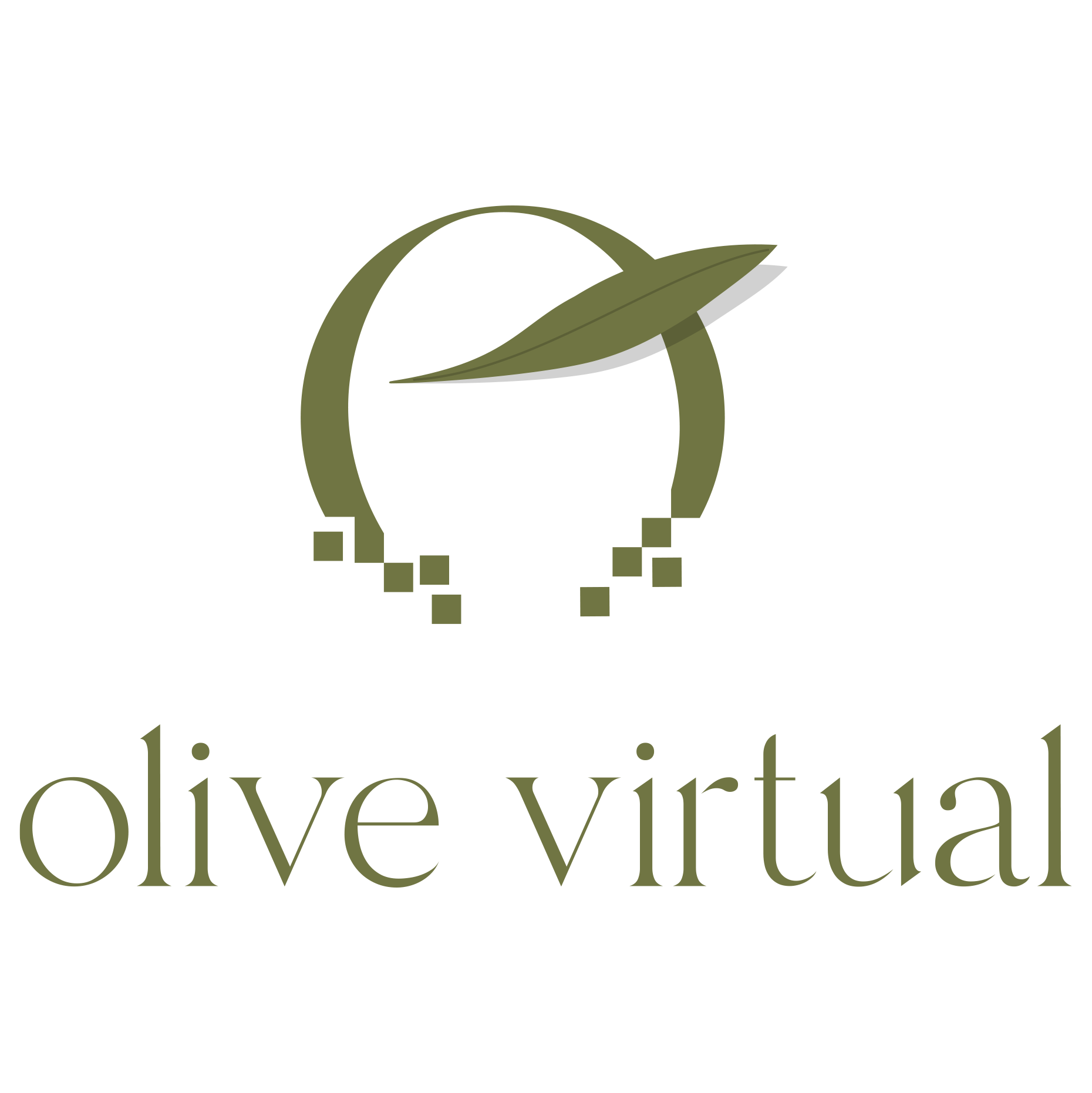 Receive all in your inbox!

Make sure you get to see first-hand the best tips and tricks!